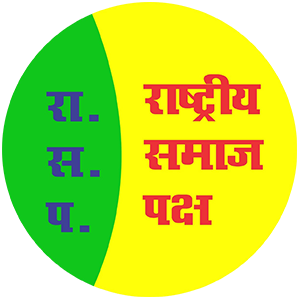 Rashtriya Samaj Paksha (RSP) was formed by Shri Mahadeo Jankar in 2003 with a vision to uplift the backward and oppressed sections of the society and give them the place that they deserve. The party members work at the grassroot level in all parts of India to understand the real issues faced by farmers, labourers, cattle herder and alike. To bring forward the change in the society, Rashtriya Samaj Paksha (RSP) is very active on political stage.

Since its inception Rashtriya Samaj Paksha (RSP) has gained huge popularity among people from all sections of the society due to it’s real work that is actually making a difference.

Get involved with contribution, make a difference!

Nationalisation of education institutes for imparting equal and best knowledge to all on free of cost basis.

Equal employment opportunities to everyone as per their potential. Creating employment in Taluka level. 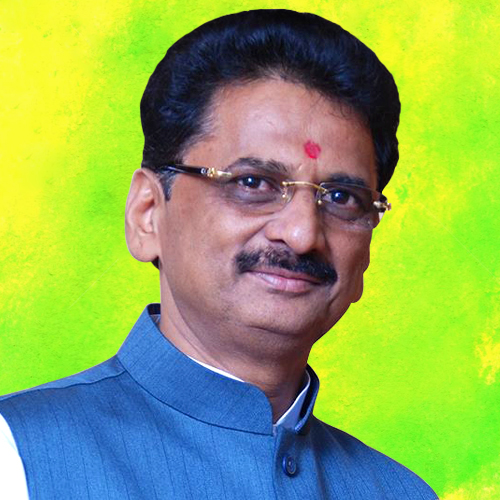 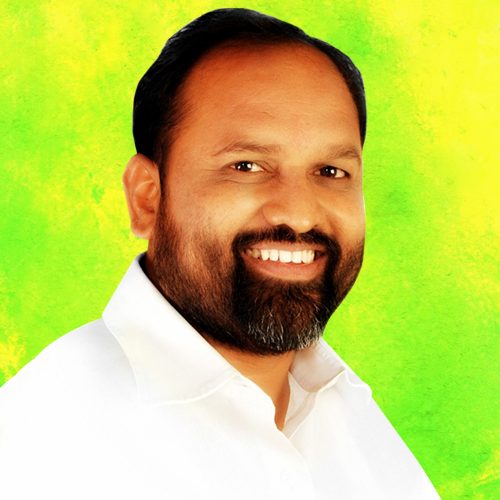 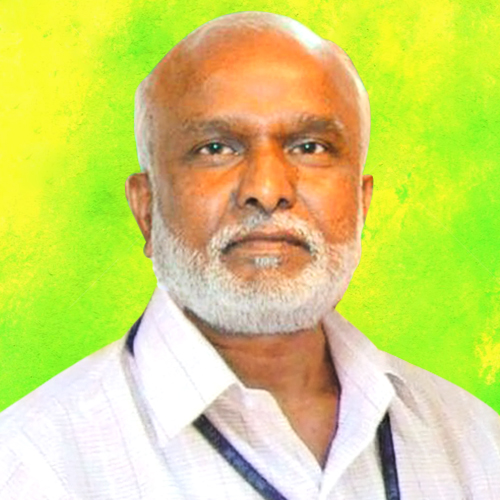 Everything that becomes true starts with a manifesto

Shri. Mahadev Jankar, founder and party president Rashtriya Samaj Paksha was born in a small village in Maharashtra to a very poor family. His parents were cattle herders and were living a nomadic life.

Shri Jankar, along with his family faced tough times but with his sheer hard work and determination he rose up. Shri Jankar completed his graduation in Engineering from Maharashtra university. However, Mr. Jankar refused all the lucrative high paying job offers and got himself into social work for the upliftment of poorest of the poor.

Don’t miss any updates Get subscribed!

Let's make a difference together